"While I lived in LA, I hung out with Motown musicians.  They knew Michael Jackson and my knack with words.  When he died they suggested I write some tribute lyrics.  I've written poetry before so it didn't seem a big stretch.  They loved what I came up with and it gave me the lyricist bug.  I have several more sets of lyrics I'd like to convert to song one day.  If my life ever calms down, I may buy myself an electronic keyboard and try my hand at the music, too.  This music was co-written by a friend of mine who was a piano prodigy at age 2.   We went into the studio to finish it professionally and I've had a lot of people tell me it makes them cry....By all accounts Michael Jackson was a fine man generous to his friends and an excellent father.  He was written up in The Guinness Book of World Records as the celebrity who has raised the most for charity--to the tune of around a billion dollars.  That's the man I wanted to honor.

I also paid a professional video editor to put this together for me though I compiled the images.  If you like it please take a moment to write a comment for me at You Tube.  I haven't a clue as to how to promote this and don't know how to meet musicians who might want to collaborate as I'm not a party gal, but I am proud of this and wanted to share..."  Colleen Shannon​ 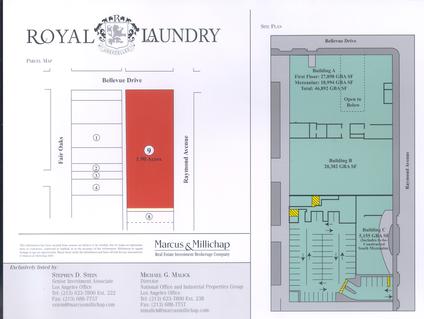 The last building is Greystone Mansion in Beverly Hills.  I proposed a unique use for that also as a project at USC that got me invited to present to the current owners, the City of Beverly Hills, and to join the Greystone committee.  It's a lovely old building worth a day especially during the special events.

The second building is The Royal Laundry in Pasadena.  I worked on this building on my own while at USC working on my master's but I also had occasion to work with the original developer who had a difficult time marketing it.  He tried it as lofts but it didn't work and eventually converted it to office.  I believe it's still being used for that.  It was originally a laundry with a drive-up drop off in the front.  My idea was to convert it to high end retail centered on car design as the Art Center for Design is across the street.  Still working on that concept some though now in Austin... 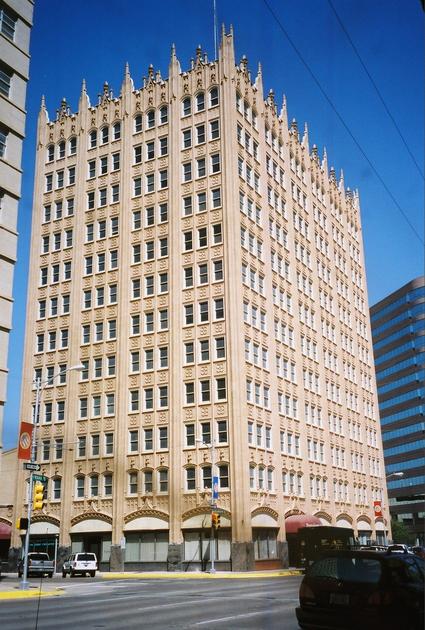 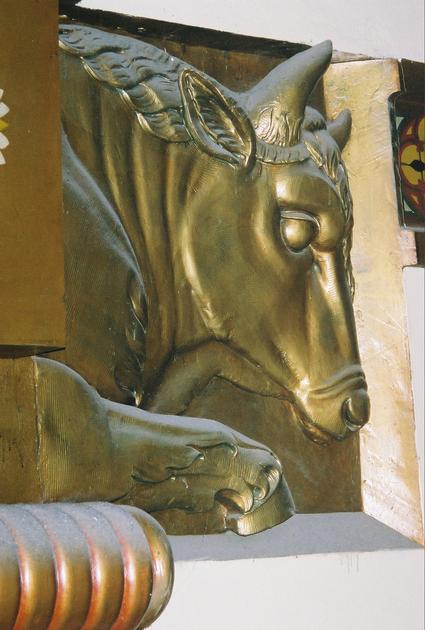 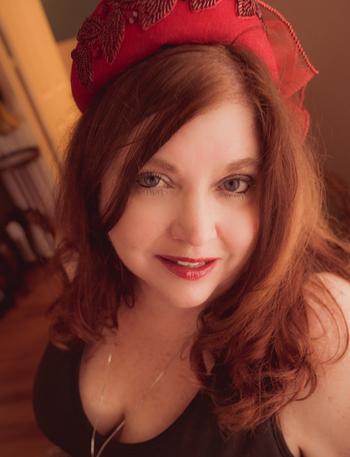 The first building is called Hogan's Folly and is an historic office building in my hometown that I've always loved.  It's named that because it was built by a visionary named T.S. Hogan who envisioned a grand structure to service the burgeoning west Texas oil and gas industry.  Midland already had a nice hotel, but there were no offices.  He broke himself completing this building, which opened in 1929 amid the Great Depression, but it alone drew more and more oil and gas business to Midland.  It also had a movie theater attached.  I include a blow up detail of a golden bull, a decorative motif inside the elaborate theater.  I did historic research for the prior owner years ago and would love to help restore it to its glory one day.... 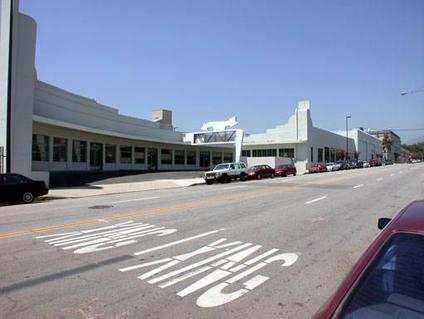 Colleen Shannon grew up in West Texas where the skies are as limitless as the tales told by its many colorful residents.  Surrounded by oil men, lawyers and drillers in a community that has produced two presidents and many national leaders and businessmen, Colleen grew up reading and writing stories of every kind.  After college when she married and was expecting her first child, she used a scrap computer to write her first romance.  She sold it herself in less than a year, and at the age of 26 began a new career and never looked back. The strength of her first book led to her nomination by Romantic Times as Best New Historical Author. She went on to win and/or be nominated for numerous other awards, including a Kiss Award for all three heroes of her Fairy Tale trilogy written for Dorchester Books. Her eighteen single title releases have appeared on numerous bestseller lists.  She has well over a million books in print.  Colleen’s latest interests include mainstream thrillers and screenplays. However, she truly enjoys exploring the myriad possibilities between men and women, and she expects to celebrate her love of romance and action with many more novels.

Her newest releases are contemporary romantic suspense from Kensington, a series about modern Texas Rangers.  Colleen’s direct ancestor, a Texas Ranger, was one of the first people buried in Brown County cemetery, Texas. Another one of her ancestors was a signatory to the Texas Declaration of Independence.