My ideas: "I was invited by my Dorchester editor to author a novelette in this anthology published in time for Halloween.  It was really fun creating this short story to explore how on earth a man could fall in love with a cat...especially when he dislikes cats.  Great fun, sorta my own version of the Star Trek with Gary Merrill where he's from another world and comes to 1960's earth to stop a nuclear holocaust.  Kirk and Spock intercept him and don't know whether to stop him or help.  But Terri Garr appears as a smart but ditzy blond who does come to his aid and whenever she looks at his cherished black cat, she sees a sexy woman.  Similar tactic, in reverse.  I can't legitimately feature this entire book as three other authors also have stories in it, but I can post my own novelette for free.  Maybe come some Halloween you can curl up with my courageous clipper captain and the lovely young white witch who bewitches him...Enjoy!"​

"I had great editor enthusiasm for these titles as to story and character but they were concerned that the American setting might not be of enough interest to readers given it covers a not very well known part of American history, the War of 1812.  However, this was still the Regency era, albeit in the new America, but it was also pivotal to the new American identity.  When Jackson won the Battle of New Orleans against the British, and we rebuilt Washington after the Brits torched it, we became a united country instead of a loose confederation of states.  Each of these stories take a part of that great stage with continuing characters and tell an aspect of it that will tied them all together in the last book.  I think they would probably be the best straight historicals (no time travel or paranormal elements) I'd ever written, certainly the best I've never written LOL."​ 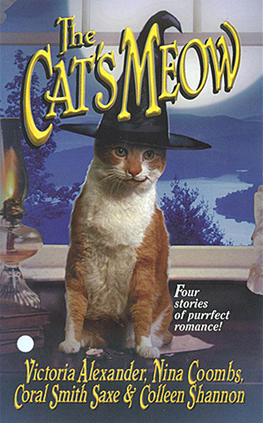 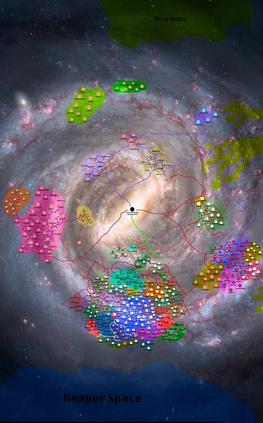 "In this final time travel of the trilogy, which is as yet unpublished, the action ends as it should, with Nick and Isabella's descendant fighting her own battles in the third millennium for human kind.  Rafe, the cynical ex SEAL who is featured in both of the above novels, has done enough killing and vows never to fight again.   However, he finds that working with Nick in security makes him restless.  When he visits Ernie one day, the magic mirror calls to him and shows him where humankind will be a thousand years from now:  a world far away in the solar system.  Human kind has evolved into empaths who are brilliant artists, engineers and inventors but abhor any kind of violence.  They're invaded by a ruthless race and about to be annihilated or absorbed by forced breeding. Without hesitation, Rafe steps through to their time to teach them again to fight.  In the process, he falls in love with Nick and Isabella's descendant and while he doesn't know it, their children will unite the warring galaxy into one strong coalition.  A fitting legacy for the descendants of Michelangelo's David." 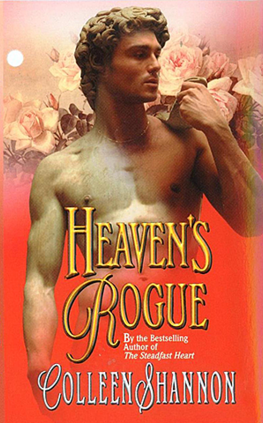 This is my unsold and mostly un-submitted script version

​"I lived in LA for a number of years and got interested in screenwriting but had an idea stolen.  That gave me a bad taste so I went back to school and got my master's at USC and worked on large scale commercial real estate projects.  It was interesting work and I didn't write for a long time.  But then when I returned home to Texas a bit over a year ago I got the bug again once I was around my family.  However, for anyone who wishes to take time to read this opening Act I of the script which I'm still revising (which is written as a Xmas romance/adventure), I'd love to hear what readers think.  Would this be a movie they'd see and take their family and friends to?  This version is much more active with a shorter time frame and larger scale than the novel as is usually the case with film.  I can tell you that having written both scripts and novels, scripts are hand's down more difficult because they're so spare.  However, as to the accusation that romance is formulaic, that's poppycock.  Scripts are much more formula driven and structured than novels, such as the turning points around p.30, and again p. 90, there has to be character arc (which is one reason it took forever to see Forrest Gump converted into film, he changes everyone around him but doesn't change himself), and a lot of subjects are forbidden.  "I've recently totally revised and cut the script, renamed it Michelangelo and Me, and worked with a Hollywood manager to revise it down from 120 pp to 98 pp.  Anyone interested in seeing more, please email me.  I honestly believe everyone from 8 to 80 would love this story, which is kind of a blending of the Princess Bride meets Night at the  Smithsonian."

Apollo's Gift is a contemporary I wrote about a marine biologist who falls in love with a billionaire.  Had some strong interest from Harlequin but they had an issue with a plot device and I couldn't think of a way to change it.  I may try to market it one day.  I didn't do anything else with it.   But I've had some friends read it who really love it.

"I've always wanted to write a book about a dolphin researcher.  I took Oceanography at UT Austin and we made a trip to Port Aransas to the Marine Institute.  We actually went out a short ways on one of their research vessels and it made an impression upon me.  I thought how fun it would be to write about a wealthy marine researcher who has turned away from her heiress roots for love of dolphins.  What if she is so determined to protect them from the people she believes are about to exploit them that she'll have herself wrapped in a rug like a latter day Cleopatra and rolled out at the feet of Alexi Papagos, the most recent People Magazine Sexiest Man Alive and a self-made Greek shipping tycoon?  She tried through all the usual channels to reach him to no avail.  However, as the founder of the Institute where she and the dolphins work, he's the only one who can stop the Institute director from letting other researchers use them as test subjects.  She has no idea that the immediate attraction on her side to him will be more than mutual, or that her irascible grandfather oil tycoon who has apparently disinherited his willful granddaughter has his own agenda in recruiting Alexi to the family..."